Ridden by Jye McNeil, the Ken Key’s trained gelding tracked the leader Manolo Blahniq before tacking over coming in to the straight before holding the challenge of the favourite A Shin Rook (JPN) by a head with Heptagon (Jimmy Choux) a neck back in third.

“He got the ride we have been dreaming off,” Keys said.

“He was earmarked as a mad leader, which he is not, he is an on-pacer, sometimes they get confused about that. He came out, got cover, travelled on pace at his tempo and raced fantastic.

“It’s a real thrill for the owners who have been fantastic. If you look at the horse, he looks like a star he deserved to win something – he looks like Elvis.”

“He’s just a fantastic horse to train and he deserved one of these better races.” 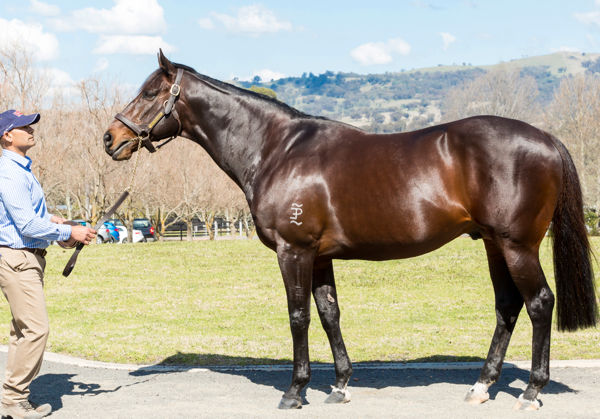 After foaling Al Passem she had the winning Turffontein gelding Pantera Nera and she has an unnamed 3yo filly by Fiorente but has not been covered in the past two seasons.

Al Passem becomes the 35th stakes-winner for Stockwell Thoroughbreds new recruit Al Maher. The Group 1 winning son of Danehill is standing for a fee of $8,800 this year.

TYCOON BELLA COULD BE THE ONE

RESET PREDICTED TO PRODUCE ANOTHER GOOD ONE
Scroll to top